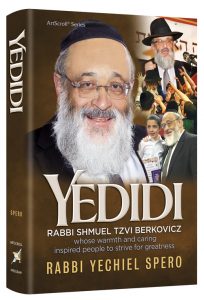 A New Book by Artscroll Publishers, “Yedidi – Rabbi Shmuel Berkovicz, whose warmth and caring inspired people to strive for greatness by Rabbi Yechiel Spero” is about a Congregation Rabbi that lead with love.

Here is a quote I found particularly Helpful in the quest to make others feel good.

It Doesn’t Cost Money
Shlomo Hamelech / King Solomon teaches (Mishlei / Proverbs 25:11), “Tapuchei zahav be’maskiyos kasef davar davur al ofnav” Like golden apples carved on silver plates, so is a word spoken in its proper place.” Rabbi Berkovicz was the master of saying the right thing, at the right time, in the right place. He understood the power of a compliment and did not hold back. No one was too smart or too simple, too old or too young, too chashuv or too insignificant for a compliment from Reb Shmuel. As he always said, “Es kost nisht kein gelt. It doesn’t cost money to make someone feel good!” 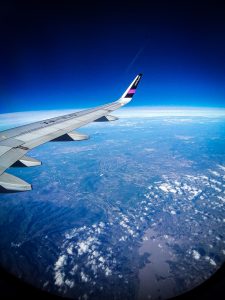 I fly. I take a trip here and there. Interesting how people are occupied. Apparently, before now, people were more involved with their books. Now everyone has a screen – their own personal screen. I chose to turn my screen off. I took a quick survey on the plane of how many people are watching their screens or how many screens are on.

It appears that human communication has taken a backseat to connecting with a computer or a screen. I cannot honestly say that I too am not guilty. But one of the reasons I write my thoughts is not to correct others but to correct myself.

I feel the difference between interacting with a screen and interacting with a human. After I get up from a computer – I feel cold, neutral nothing. When I choose to detach myself from my computer and interact – I feel satisfaction. Apparently it is a balance – but more and more people are choosing to tune the world out and tune into the latest football game, movie, video.

I ask myself – after getting up from my screen – “what am I accomplishing? Has my watching made this world a better place?” Apparently not. or not as much as I would have had I done something more productive.

G-d gave us an opportunity to connect to the Divine through Torah. I wish I could connect more. 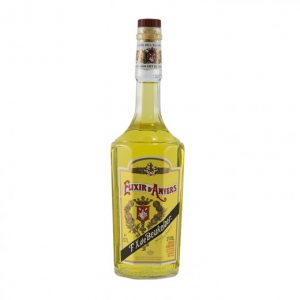 Esav / Esau – in this week’s parasha / weekly Torah reading – VaYetze – instructs his son Elifaz to kill Esav’s Brother Yaakov / Jacob. Elifaz encounter’s Yaakov and tells his uncle that his father instructed him to kill Him. Elifaz is concerned about following his father’s orders as he thinks that Honoring one’s parents – supersedes killing Yaakov.

Yaakov tells him – there is a way to accomplish both – killing Yaakov and Honoring parents. Yaakov tells him “Take all my money. A poor person is considered as if he is dead.” Elifaz learned that in the Yeshiva – either with Yaakov or Yitzhak / Issac his grandfather.

Help People to Do Good

If you can help a person do a Torah Mitzvah – help him or her.

The Steipeler Gaon, Zt”l – Rabbi Yaakov Yisrael Kanievsky learns from this The influence of sitting in a Yeshiva has great power. Elifaz – who was ready to kill his uncle did not do so – because he learned in a Yeshiva.

Just in sitting in the Yeshiva has an influence – learning Torah there has even more of a positive influence. If a person is tempted by his or her evil inclination – bring the evil inclination to a Torah study hall. Hash-m says “I created the Yetzer HaRa – I created Torah as an elixir.”  It also says in Talmud Kiddushin (30b) : 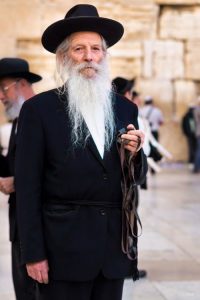 The 60’s were a  time where people searched for spirituality – sincerely following movements that seemed spiritual* on the surface. The 70’s followed the momentum of the 60s.

As a child, one of the only religious experiences that he had was speaking to the GREAT OTHER.

The sensual pleasures – like eating ice cream and going on a boat ride left him thinking, that there must be more to life than this. Could this great universe be created for just a boat ride?

Gil, did the standard fare. He went to a 4-year college and afterward started his first job. He started working as a supervisor in an organization that distributed surplus food.

Gil became a very successful businessman back in the seventies. One day he realized it was an empty lie with no true purpose, no goal except making more money and owning better things. But once you achieve your million-dollar home, the next goal is to earn a two-million-dollar home. So what’s the point? So he dropped it, and went in search of meaning. Eventually he became one of the most powerful and capable gurus in India and in the USA.

He thought to himself he wanted to something more in life. He decided to go all out to investigate life philosophies. He went to the east in search of truth. He wanted to learn from certain Gurus – that people would wait weeks just to see him. Once he waited and somehow met a particular guru. Eventually, he found out that the guru’s honesty left to be desired.

He used to sit by Central Park West and 86th Street and sit silently on the Park bench – having stopped talking as is a result of the Eastern detachment. People would join him – sitting and watching and staying silent. He communicated with motions. He had a following.

In his book -“Coming Back to Earth: The Central Park Guru Becomes an Old City Jew” – he mentions that this detachment and such allowed him to reach unclean powers that others did not have. At times he would see the immediate future – a Deja Vu of sorts – while awake. 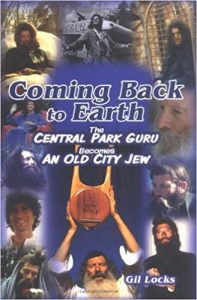 Gil – who now goes by the name Gutman – In his quest – finally decided to investigate and learn about Judaism. He went to live in a bus. One of his expression of praise of Hashem that he painted on the bus was “Yea G-d” – teaching that “G-d is Love.”

Gutman is a thinker. He didn’t accept the trends, fads and social norms of society. He questioned life to get real answers. Some quotes from his book:

Quote from page 252: “No matter how small the kindness, you never know how important it can be.”

Quote: “If you take a rock and heat it up in a fire and then put it on the street, people can warm themselves from it.”

After years of searching, he found the Truth & Love he was looking for in Torah Judaism. Now he sometimes stands by the Kotel / Western Wall in Jerusalem to talk to people and discuss philosophy of Torah as opposed to the philosophies he studied and rejected in the end. Someone adamant about finding truth – with effort and earnest prayer to Hash-m / G-d – will eventually find it – like Gutman did.

*To search for something one first must define what exactly it is. Spirituality is developing a close relationship with G-d / the Creator of the world. Judaism teaches spirituality through Torah. Torah is the only divinely given document that was given by G-d and whose giving was witnessed by millions of people. In the Torah – it teaches how to become closer to Him.

*This Post was corrected for accuracy by Gutman Locks himself. We express our thanks to him for his time and effort.