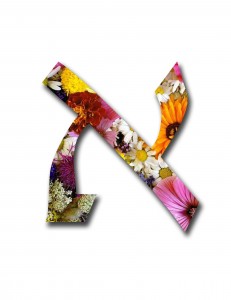 The initiators of the quarrel against Moses were four. Korach, Ohn son of Pelet, Datan and Aviram.

At the time of the showdown, further on in the parasha / Torah reading (Korach), Ohn is not mentioned.

What happened to Ohn?

His wife reasoned him. She said :
“In any case you gain nothing from the quarrel. If Korach wins, you will be secondary to him. You are already secondary to Moses. So what do you gain?”

He agreed, but didn’t know how to back out.

“Let me take care of it,” she said. She made him fall asleep with wine.

When they came to pick up Ohn, she sat in front of her tent with her hair uncovered.

The men were dissuaded from entering the tent when they saw her thus. So they went to the showdown without him.

In the end all involved in the quarrel died. Her intelligence saved her husband.

A wife has great power to make her husband righteous.

But perhaps it is by the wives influencing their husbands to do Mitzvot and learn Torah.

A woman gets half of the reward her husband’s Mitzvot in the next world. Torah study is one of the greatest Mitzvot. Want a better house there? Send your husband to a Yeshiva or shul regularly to learn Torah instead of letting him kill time.

You have the power.