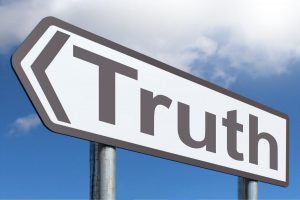 Each day was created with three letters. Each time you add them up it comes to 9 – representing truth.

If you start with Alef – the three letter sequence adds up to six:

Yaakov was the Forefather that is known for his carefulness regarding Truth.

In parasha Toledot – When his mother Rivka told Yaakov to get the blessing from his father Yitzhak – by pretending he was His brother Esav – he dreaded doing it. He didn’t want to lie.

It is apparent from his words to his Mother “Perhaps my father will touch me and I will appear as a trickster and bring upon myself….” Genesis (27:12)

“Perhaps” is a word to express hope of happening not distress of it happening. He should have Said “Lest my father touch me….”

The Vilna Gaon explains that Yaakov / Jacob would have rather been caught by his father than to have expressed a lie.