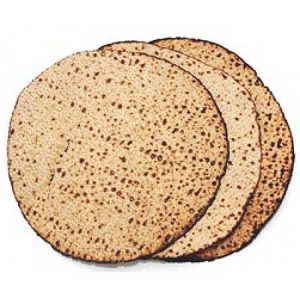 Once a man was doing the Pesach / Passover Seder. He got everything ready in advance. The night of Pesach he donned his nice garments. He started well in advance and started doing the Seder nice and slow – telling the Hagaddah, singing, drinking the wine, eating the matzot and finished eating the Afikomen right before Hatzot / Midnight.

He was smug and proud about the beautiful seder he did.

The next night of Pesach he took a nap before the seder. He woke up with little time before Hatzot. He had to conduct the entire seder in a short amount of time. Quickly he read the Haggadah, drank the wine and ate Matzot – finishing just in time before Hatzot.

Do it right. Do it with sincerity.