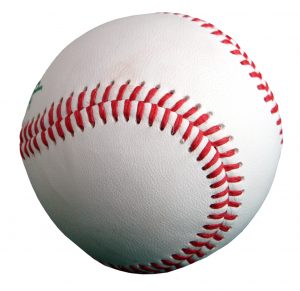 I told someone I can throw a curve-ball that goes from one corner of the room to another corner. I did it. I threw the ball – spinning it with two hands – it hit the floor and went to the other corner.

I continued – perhaps baseball should change the rules and allow any kind of ball you choose to be used – a tennis ball, a soccer ball, a basket ball, a rubber ball. Perhaps also the bats can be changed – you can use a broom, a stick ball bat, an aluminum bat, a pipe. Perhaps for gloves – use plastic bags. Instead of bases – they could have a pit that you must jump over.

Sounds fun? Perhaps – but it’s no longer baseball. Call it what you want – but it is not baseball. Take a tomato soup – remove from the ingredients – tomatoes, paprika, salt, pepper. It’s no longer soup it’s water.

Sound’s fun? Perhaps – but it is no longer Judaism.

Many Jewish people say they followed Judaism – but they cooled down. Why? Perhaps they weren’t following Judaism – they were following a watered down dish that people called Judaism.

The Torah is the Only Divinely given document that was given to entire nation of millions of people.

G-d looked into the Torah and created the world. The Torah is the blueprint of the world. To change the laws of G-d – is like changing the rules of baseball. But human rules are susceptible to change – G-d’s laws are not. G-d is Omniscient, Omnipotent, and Immutable. We may make errors – He does not.

Choosing authentic Judaism is the proper way to follow the way of G-d.