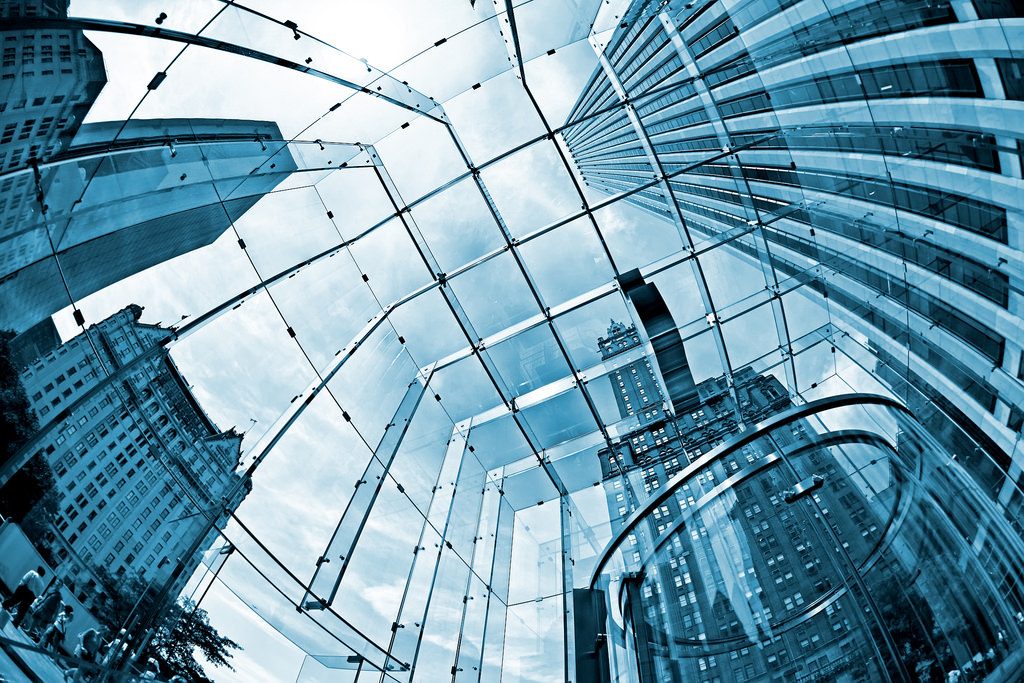 Going about their day making an honest day’s pay.

But how do I know it is so?

I was born with a set of values, ideals, DNA and circumstances. Can I break out of all of those to excel beyond the average person?

The first question to ask is “what is greatness?”

This good is defined by Torah.

At times a person thinks they are doing good, but are doing the opposite according to Torah. An example is a person who give a druggie drugs. Giving is usually kindness. But if one helps others to endanger their lives – materially or spiritually – it is cruelty.

The Torah says – one who is kind with the cruel ends up being cruel with the kind. A person who is wants clemency for terrorists – thinks they are doing kindness – but really this is cruelty because – they are condoning evil and causing that perhaps others will earn from him or that person might redo their misdeeds.

Being Great starts off with defining precisely what is good in G-d’s eye’s according to Torah. Then following that path that the Torah condones.

Greatness and success in terms of the Torah has nothing to do with the person’s bank account. A person who is wealthy can be a great person – if they give charity to proper causes or can be wicked if they give their money to hurt others.

Many people are lured by exotic places and ascetic gurus when searching for spirituality. Many a time they are disappointed by gurus because although these gurus may seem spiritual – putting on the whole act – meditation, asceticism, the hairdos, the followers, the barbs, etc. – they are dishonest. They fail in the basics of honesty. Gil Locks was a guru – who found Torah after experimenting with many cults and religions – he can tell you many stories of their dishonesty.

In Judaism – spirituality goes hand in hand with honesty, goodness, kindness. The greater one reaches to achieve these ideals through action – the more spiritual one becomes. A rabbi once said “Your spirituality depends upon the materialism of others.” Meaning By you giving a poor person food to eat (material) you grow spiritually.

We Can All be Great.

We can all be great.

How do I know? Open up a Humash (the 5 books of Moses / the Artscroll Stone Chumash is what I recommend.)

There we learn the stories of Avraham, Rivka, Leah and Rachel. All have one thing in common. They were completely righteous – yet they grew up in a house where impurity and impropriety reigned.

Abraham’s father – Terach – was an Idol worshiper. Abraham used his mind to deduce that anything that has a limit cannot be a G-d. If it has a body, if it is physical if it can be destroyed it cannot be a G-d. He rose to tremendous heights – influencing the entire world.

Rivka, Leah and Rachel all lived  in families of idol worshipers. Yet they chose righteousness over the convenient and the fad and fashion of the day.

How? They attached themselves to the source of life – Hash-m / G-d. They used their mind to control their hearts – instead of the of vice versa. They used Torah as a guide to their actions – rather than emotions. Their kindness was the pinnacle of kindness.

But they also knew another great secret:

Turning on the Dime – breaking the momentum of Sadness & Mediocrity

What ever situation that I was in yesterday or that I find myself today doesn’t not require me to act the same way in the future. Meaning every day is new day to grow. What my family is, what my friends are, what I was yesterday – puts no requirement on how I can be today. Yesterday I could have been in the dumps – today I can be happy. Yesterday I could have been following mediocrity – today I can be following greatness. I am an independent individual. I am not attached to the values or opinions of my friends or my society. When I attach myself to being Good and doing good – that’s when I am happy. That’s when I reach greatness. I attach myself to Hash-m’s guide – and I learn the secrets of greatness.

Every week – in the Parasha – weekly Torah reading – we learn a lesson in greatness. Every Halacha – Jewish Law found in the Shulchan Aruch for Jews – or 7 Noahide laws for all humanity – helps me to reach that greater perfection. The Jewish law is formulated to help me achieve the greatness that most people ignore, fuzz over or dream about but do not pursue.

Becoming Great starts from learning Torah – and following Halacha. One then slowly develops the mindset and outlook that will bring a person to greatness.

Step By Step – Grow a little every day

A True Story. A man was having difficulty finding a Job on Wall street. He asked JP Morgan – a great banker at that time – to walk down Wall Street together with him. For this he was willing to Pay $100 cash. He agreed. After the short walk – people took notice of him. They saw he was associated with a great banker – and the job offers started flowing to him. When we attach ourselves to G-d through Torah and Mitzvoth – the doors start opening. The story of JP Morgan illustrates this. The difference is is that G-d himself will open the doors for you.

The Reward of Greatness

Apart from the intrinsic good for all the world bestowed by my pursuit of being great from the Torah – G-d’s Guide to greatness – (why Torah? It is the only time in the history of man that millions of witnesses heard G-d speak to give a divine document – the Torah) – I receive great reward.

In a Shiur / Torah Lecture of Rabbi Yeshayahu Pinto – he mentioned three concepts about achieving greatness.

Teshuva Before a Mitzvah

He mentioned the How teshuva / repentance is essential before a person does a Mitzvah. If one does a mitzvah when attached to bad – some of that mitzvah so to speak feeds the bad side. A good example is let’s say you become rich. You have a group of friends that appreciate you because of your net-worth rather than your self-worth. When you make money they gain – because you share your wealth with them. If you have a group of friends that are also righteous – those are the people.

A person likes to follow the path traced for him or her by society. It’s easier that way. I want to be like the next guy. What will people think. The first step to goodness is committing to doing good. And like what we mentioned good is defined by Torah. Not how to be great?

Commit to being great. But also set specific goals. I want to be able to teach others Torah. I want to help homeless people find shelters. I want to give away chickens to poor Jewish families for the Shabbat meal. That’s the starting point. Then put a number to it. Rabbi Noach Weinberg, of Aish Hatorah (Aish.com) had a specific goal – he wanted to reach out to a hundred thousand Jewish people to bring them closer to Torah & mitzvot. Apparently he did reach his goal. He was a great person – but had specific goals.

Torah is part of the plan.

If you look at the great people in the world, Abraham, Isaak, Jacob, Moses, Aaron, David or more contemporary, the Chofetz Haim, the Ohr HaChaim HaKadosh, the Ari HaKadosh, Rabbi Ovadia Yosef – led their lives based upon Torah ideals. Having a regular Torah learning session in one’s daily schedule – even if it is only five minutes to start is a good starting point.

The Last Day of Life

One’s reward in life depends partly upon their last day of your life. If a person is constantly growing – his past experiences serve to make him what he was today. So if the last day of his life he was doing great deeds for mankind – it will be counted as if he was doing these great deeds his or her entire life. Obviously if he did teshuva for his past improper deeds and he wished that he did his current good deeds for all of the days of his past life.

Only the Good Die Young?

At times a person is taken from the world, G-d forbid, at an age earlier than they were destined to die. Some reasons – a person put themselves in danger, a person did many transgressions, or a person was turning towards the bad side. Let’s say a person died at the age of 100 instead of 120. He had 20 more years to live. Those 20 will be added to his or her heavenly reward as if he or she were doing the righteous deeds they did during their life.

Sarah Immeinu / our matriarch died relatively young at the age of 127. Her husband Avraham – lived till 175. He was supposed to die at 180. If both were supposed to live till 180, both of them will be rewarded in heaven as if they did 180 years of Mitzvot, kindness and good deeds.

Achieving greatness is attainable. Really everyone wants to be good. G-d put in this world an element to make it more challenging – it is called the evil inclination. It is the voice inside you that says “You can’t do it. You are worthless. You are a loser. You shouldn’t be good with that person. Take revenge. Hate that person. Follow the crowd. Everybody is doing it. I don’t want to look like a goody goody.”

Throw those negative thoughts in the fire and start your day and life with positivism. Every day

I am grateful before You, Living & Eternal King, that You returned my soul to me with grace. Great is Your faith [in me.]

Hash-m Has faith in Us. Do we have enough faith in ourselves?

Believe [in yourself] and achieve.